The aesthetically daring Vacheron Constantin watches - and their technicalities

Men and their watches - a shared bond that can never be replaced by any other accessory. This deep-rooted phenomenon is not something that has gained a trend now, it has been prevalent since the days of yore.

Who can forget how Paul Newman wore his Rolex Daytona, for every single day for 35 years until his untimely demise in 2008?. Or Franklin J. Roosevelt’s gold Tiffany watch, which was gifted to him by a close friend for his birthday? JFK’s world-famous Omega, that shone so bright at his presidential inauguration, or even the Rolex worn by Sir Edmund Hillary’s for the first-ever daring summit of Mt. Everest?

Speaking of daring, technically state-of-the-art and known to be the most aesthetically daring luxury watches, Vacheron Constantin is a name that is truly synonymous with beautiful horology, and everlasting collector’s watches. 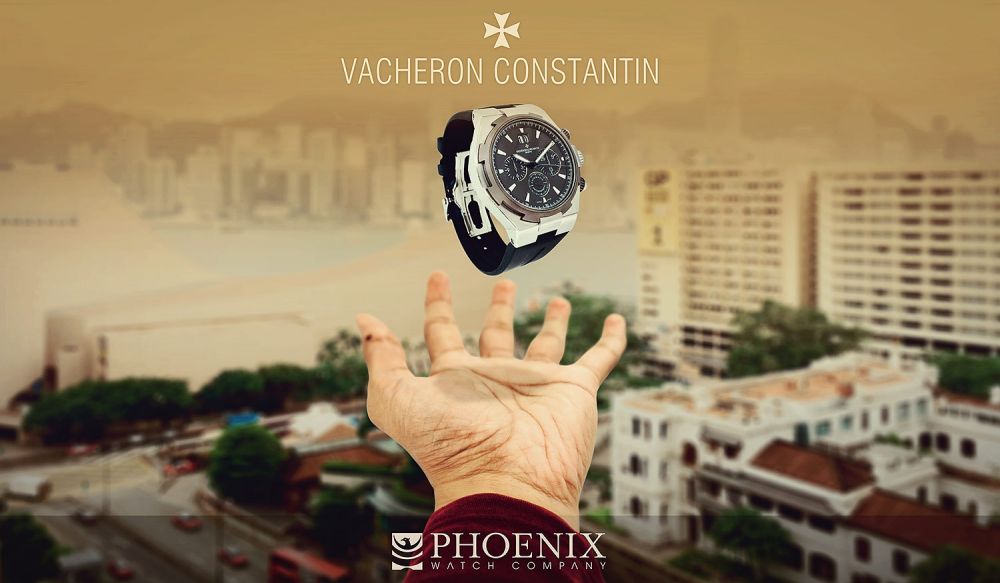 By the turn of the 20th century, Vacheron Constantin started being recognised as one of the best watchmakers, and piqued interest as well as increased business from horologists across the world, like King Fuad, and his son, King Farouk of Egypt.

In the more recent past, Vacheron Constantin has produced what is known as the most complicated wristwatch in the world - the Tour d’Ile. This everlasting timepiece was made only in seven examples in 2005, as a celebration of the company’s 250th anniversary. With as many as 16 complications, this is the watch which gave Vacheron Constantin the name and attention it truly deserved, for being able to make innovative and masterfully complicated watches.

Irresistible timepieces in terms of pendant watches, pocket watches and early made beautiful wristwatches became the creative canvas for Vacheron Constantin to showcase their daring and distinct aesthetics

The best part about Vacheron Constantin watches is that they could be acquired across all diaspora, whether it is exquisite timepieces from the 19th century, or a beauty made in 2018. When you wear a Vacheron Constantin, it undeniable guarantees your entry into the distinguished, yet cool club of watch enthusiasts.

Want to become a part of this elite community? It is now so much easier than before. Established in 2011, the Phoenix Watch Company specializes in the sales of luxury watches in partnership with our company in Europe in operation for well over 20 years. Our core expertise is the sale of new and used watches belonging to some of the best Swiss brands like Vacheron Constantin, Hublot, Rolex and much more. 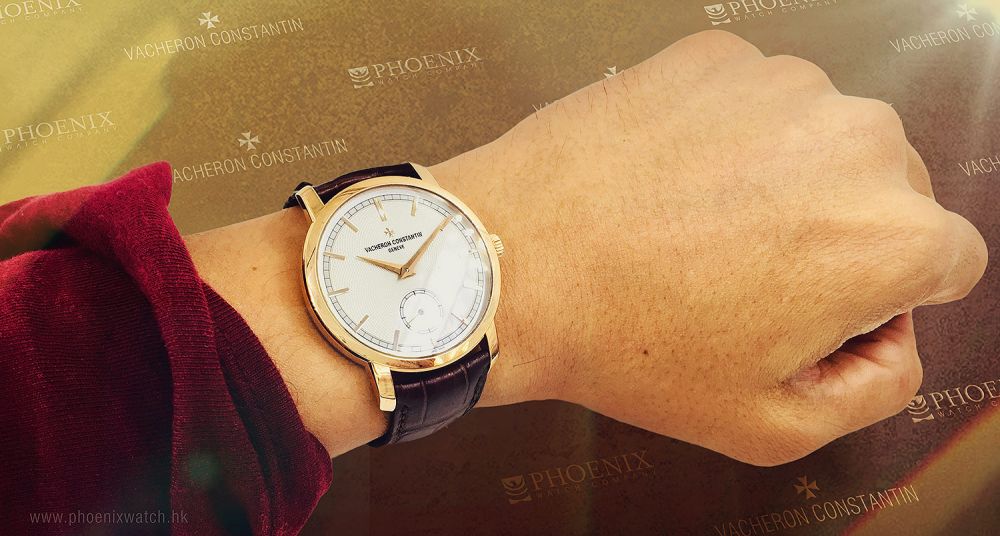 Over the years we have built an invaluable suppliers database with companies around the world, attended an extensive list of watch conventions thereby giving us a solid reputation in the industry and a company that you can trust in. We have significant experience in satisfying the needs of customers all over Europe, Asia & America, with a reputation for having the best deals both on new and used luxury watches. Our new watches are sold with box, international warranty and kits provided by the manufacturer.

The Rolex GMT Master II - A classic timepiece that is perfect for the ...