The truly captivating story of the art of luxury watchmaking has seen a wealth of twists, turns and fascinating subplots. It’s almost like watching a drama unfold. Complex luxury watches have come a really long way. Unlike in the past, where watches were perceived as a necessary accessory to a man’s look, these days, they are used more to convey the unique personality and style of the wearer.

Did you know that beginning of luxury watches can be traced back as far as to the eighteenth century, at the peak of jewelry manufacturing? The Swiss are considered to be the pioneers of modern wrist-watches as we know them, and for good reason. Some of their most notable watch houses such as A Lange & Sohne, Patek Phillippe, Chopard and Audemars Piguet have evolved to satisfy successive generations over time 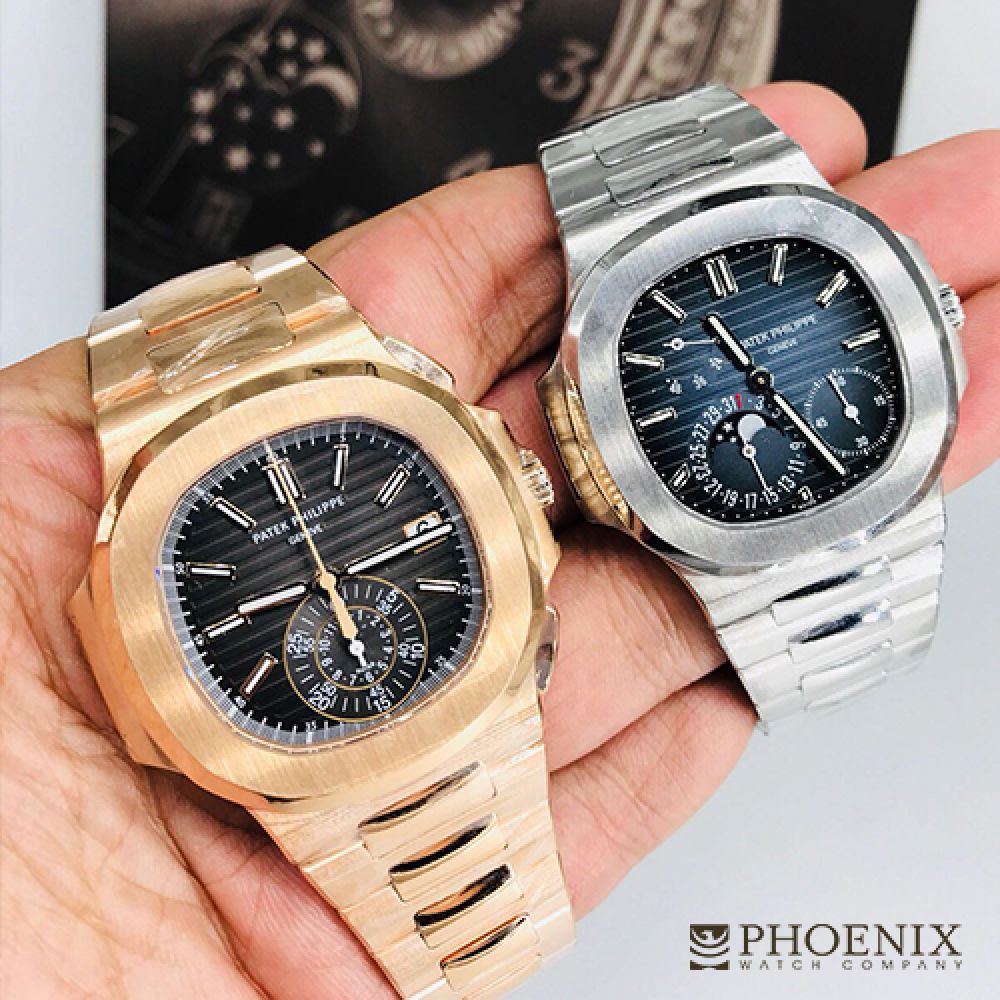 Today, there are numerous luxury watch manufacturers across the world, and the craft of watchmaking has developed into an exquisite art, incorporating precious minerals to enhance the appearance of their creations. Swiss watches, especially the handcrafted mechanical variety, are lauded for their precision and pedigree and are truly synonymous with luxury. Take for example, a Swiss airlines advertisement at Zurich Airport that says it all: "Like shopping for a Swiss watch. Hard to make a mistake." 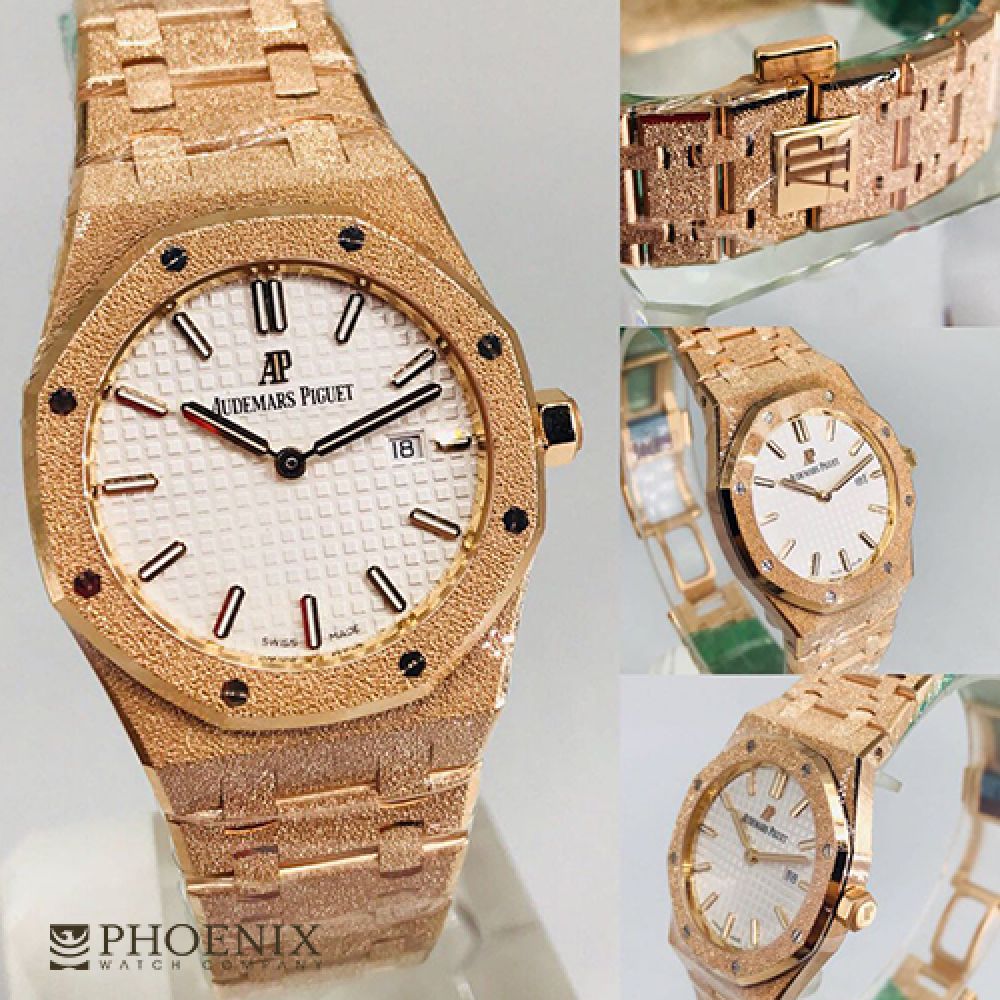 Going back to the days of early watchmaking.Geneva was renowned for its fine jewellery industry and quite rightly the city’s jewelers feared for their income, because of their political situation .

Luckily, wearing timepieces was considered to be a less ostentatious means of expression. So, watchmakers found themselves with a ready, and growing, market and jewelers saw an opportunity to change their trade. Soon, the world’s first watchmaking guild was established in Geneva. Over time, the small city that sits on the banks of Lac Léman became crowded with watchmakers,

During the nineteenth century was when the Swiss industry truly blossomed. By 1850, the Swiss were making over two million watches per year, compared to around only 200,000 in England, who were their main competitors. As ever though, the Swiss industry innovated and, in 1926, Rolex rolled out the Oyster, the world’s first waterproof watch. This and other innovations gave a nudge to the Swiss industry, tipping it back onto the winning side. 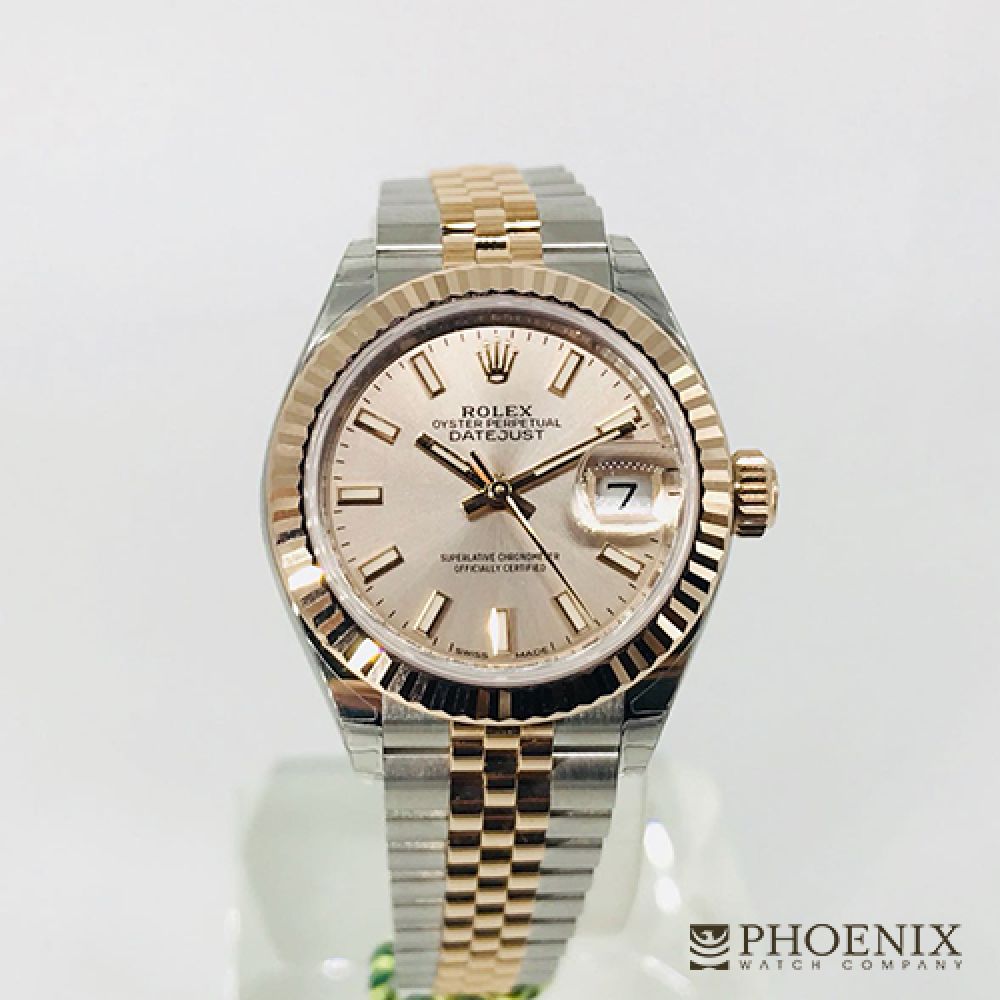 In this disposable, digital age, a fine wristwatch will never need to have obsolete hardware or software upgraded - if properly maintained it will potentially live on and on, its ticking escapement heart beating forever. It hasn’t been made by robots, but by passionate men and women whose peerless skills are secured for generations by these tiny masterpieces that can never go out of style!

Franck Muller - The true story of grit and determination - a walk ... 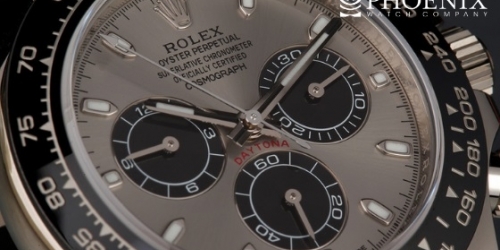